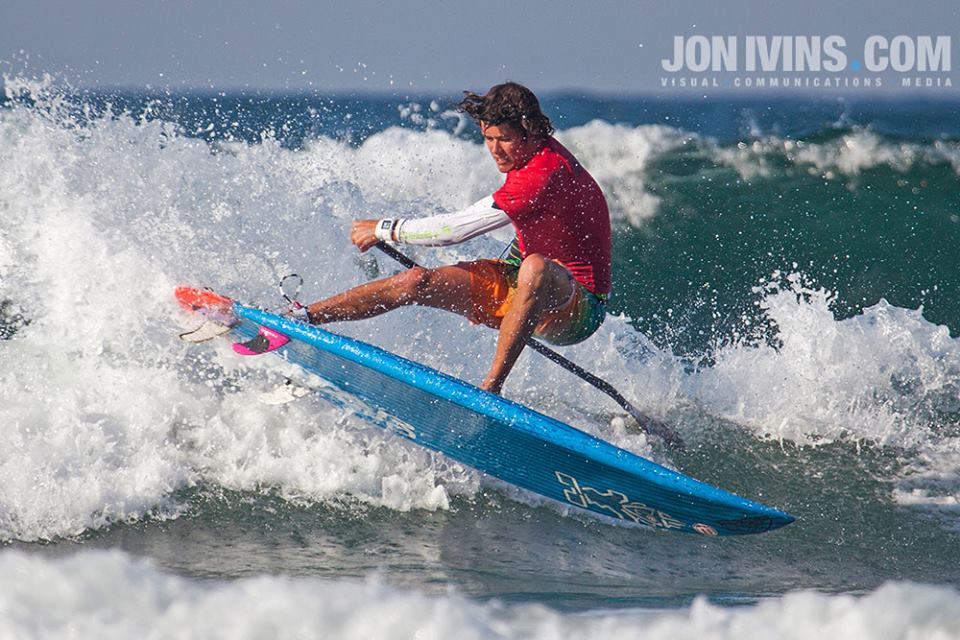 Who doesn’t like surfing warm water in the middle of winter! New Pier Durban, the perfect location for the SUPSA SA Champs hosted by SUP Durban and powered by HW Brokers and Infiniti and supported by Naish.

The Cape cold weather certainly followed the Cape Town crew to Durban. Even at its coldest, Durban is a walk in the park for any Capetonian! All in all it was a fantastic weekend to get away, share a wave or two or ten with your fellow SUP crew and hang out.

The endless ping’s of the SUP Durbs Pro whatsapp group added to the heightened excitement as the images, heat sheets, comments and information came pouring through. Special thanks to Angela for the 5:50am “Rise and Shine” posts that started the day!

Surf conditions on day one were not particularly good with the easterly winds bringing an onshore chop, but as we all know, this is part of contest surfing! Day two dawned to glassy new pier 2ft perfection and stayed this way until around mid morning offering surfers the opportunity to surf un-crowded New Pier with three other mates in the line up.

The Social Men’s division certainly had an impressive number of entrants. With the finalists surfing three heats on the last day to take their deserving place on the podium with Kade Burnett taking the win.

There was an impressive show from Paolo Loupini in the legends division who probably surfed the most number of heats in the event surfing five heats over two divisions on the final day! Well done to Grantley Read on winning the legends division. These legends certainly do rip!

Well done to the social ladies Tammy, Holly and Alison for successfully negotiating their way through their first competition and first time surfing New Pier!

Mention must be made of the determined Surf Diva’s Angela and Sue who had close encounters with the infamous pier. Needless to say Pier 1: Divas 0 on their first attempt.
“In our paddle out alongside the pier which was going smoothly until we reached the end of the pier and we thought we had made it out alive…the next set came through big, fast and furiously, leaving Les and I fighting to keep ourselves and our boards clear of the pier. Lots of pushing through the white foam and many deep breathes saw as struggling our way to freedom”.

“I was paddling back to the beach and was almost going to throw in the towel, as I walked down the stairs something said you can’t give up now! I then headed back down the side of the pier and into the big mess of waves and white wash.”

Well done ladies for persevering! Day two and our divas showed how tough they are…lets just say they got back onto the proverbial horse and showed new pier who is boss!

Another stand out of the event was young Gabriella Loupini not only taking the win in the Junior Girls division but impressing the judges and making it to the ladies open final!

Henco Scholtz winner of the Junior Boys division turned heads throughout the event making it to the semi final in the men’s open division where he gracefully bowed out after coming up against seasoned international competitors in Tom King and Brandon Ribbink.

A special mention also needs to be made of Junior Division surfer Matt Maxwell who put on a great show placing 2nd in the boys division and 4th in the men’s open division.

And watch this pace for young Levi Mayes, the youngest competitor at the event receiving a third place podium finish for his first surf competition.

The Ladies division was clearly dominated by the Western Province Crew with an all WP Final. It was a close finish for first place with Tarryn King just pipping Tammy Foster for the title of SA Champion.

In the open mens division there was no doubt that Tom King stole the show with consistent surfing and an impressive semi final Heat win and a near perfect score of 18.5 out of a possible 20!

Despite the contestants hard work they still took some time out to create awareness and encourage SUP development with the kids from ‘Surfers Not Street Children’. These keen surfers took to the water with ease using their surfing knowledge and a bit of SUP coaching from South Africa’s best. By the end of their session they were showing off their new SUP skills!