SUP enthusiasts from around the country gathered first for a fun race in Granger Bay, with its beautiful waterfront and mountain backdrop, and then to celebrate one another’s achievements in South African Stand Up Paddling in 2018.

What made 2018 so extraordinary was the performance of the South African team at the ISA Stand Up Paddling World Championships, held in China last November/December.

While each member of the South African team gave outstanding performances, Jaydon Wessels and Tarryn King stood out by achieving podium results and winning medals.

Wessels finished third in the men’s prone distance race and fourth in the prone technical race, bringing back both a Bronze and Copper medal.

Tarryn King snapped up South Africa’s first ever Gold medal for Stand Up Paddling when she won the 200m sprint race by a decisive margin.

Tarryn’s powerful performance came just over a year after giving birth to her first child, Koa. She stayed fit during pregnancy and came back strong to train for the World Championships.

Besides the race and surf series prizes, SUPSA also awards trophies for Service to the Sport and for Special Achievement. Dave Maxwell, the SUPSA president, said that in any other year a bronze and copper medal at World Champs would have done it.

But not in 2018. With a gold medal in her possession, the award went to the World Sprint Champion, Tarryn King.

One of the nominations that came in for Tarryn included this motivational message from a Cape Town stand up paddler:

‘Tarryn had incredible repeated wins in the sprint heats and finals at the World Champs in China this year, culminating in a gold medal. She showed true grit and determination on the day, as well as commitment and perseverance in the training, preparation and fundraising to get to the event itself. She had our entire Wahine group on tenterhooks, abandoning our duties that day – watching her do what she does best! A truly well-deserved win example to women worldwide of how motherhood does not have to be a setback physically or mentally! Tarryn also gives back to other paddlers, especially the Wahine SUP squad in Muizenburg that she trains weekly, and passes on top level skills to encourage women of all ages and stages of life to be involved and improve their own techniques and fitness. She really is a blessing and a worthy role model in this arena.’

One of the nomination messages for Mandy included the following:

‘Mandy’s tireless devotion to the sport of SUP, her incredible management of the SA team in getting them and their equipment to China, and smoothing out the issues that inevitably arise in the course of these events. Her incredible team spirit and friendship with the athletes ensured them a wonderful trip and stellar performances. She does all this despite her own relentless health issues which limit her participation in SUP itself, yet she does not shrink back from the arena, but pushes forward and gives 1000% every time she is called for duty. She is truly the backbone of the team and the foundation for their success!

Mandy also promotes the sport in every aspect of her daily life, arranging people boards, training sessions and connecting them with coaches or clubs to introduce them to the world of SUP, for no remuneration whatsoever.’

The full results for the SUPSA Annual Prizegiving are below: 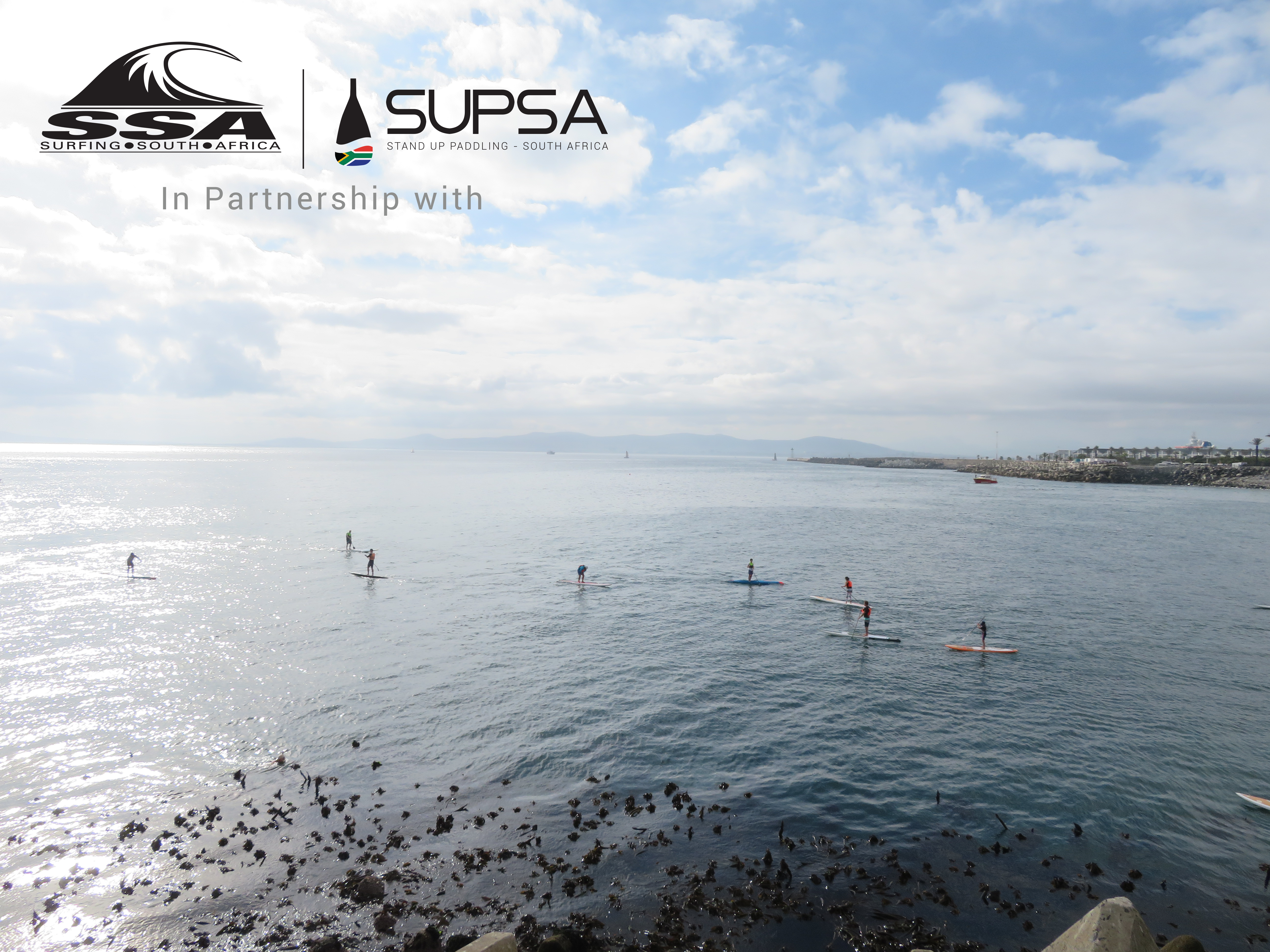 The President’s Award for Service to the Sport

Thank you for everyone who joined us at the Prize-giving. Please visit our Facebook page for more photos. 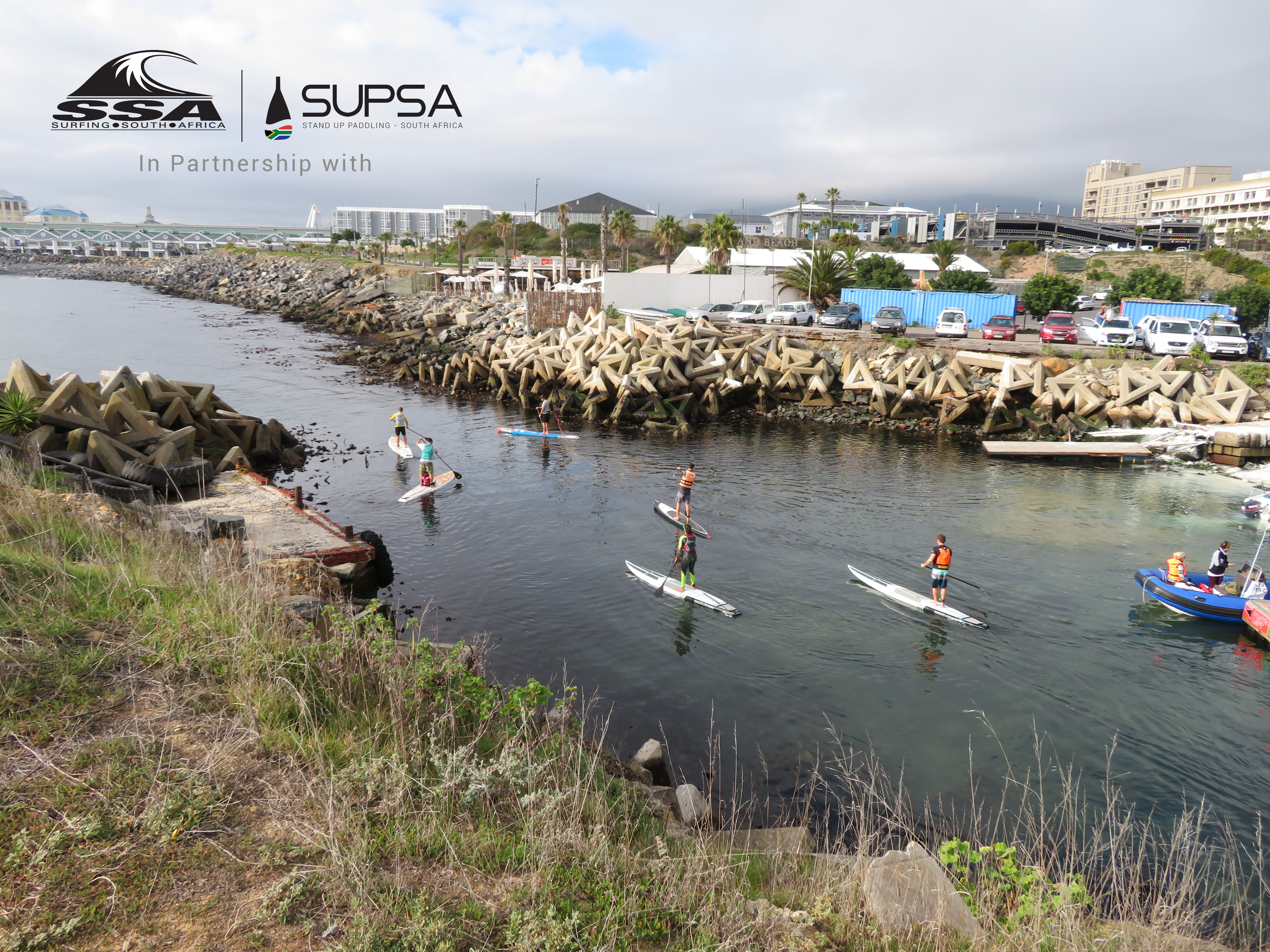 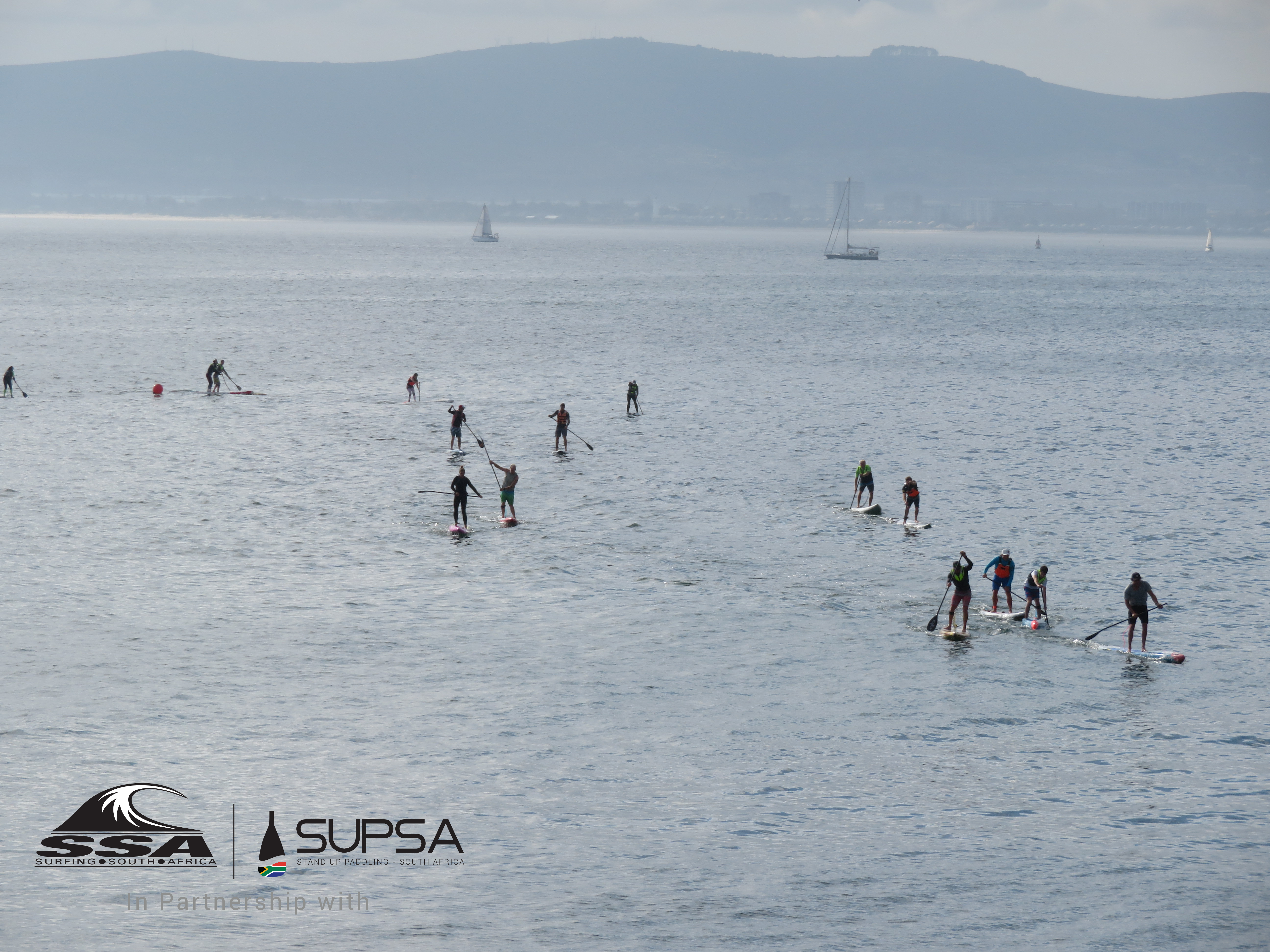