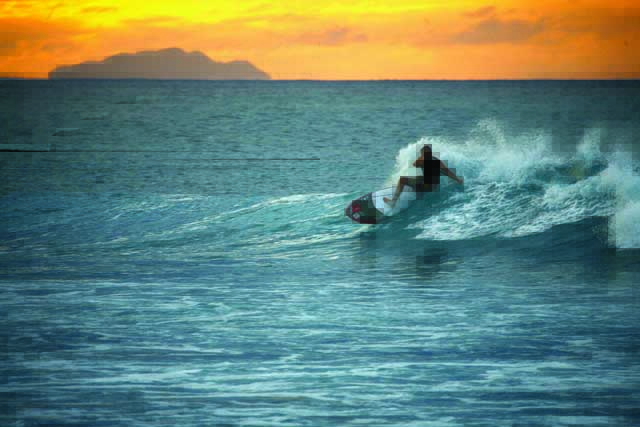 Great news just in from supracer.com………

Read this article on the web:http://www.supracer.com/2022-isa-world-stand-up-paddleboard-championship-puerto-rico/

Following two years of radio silence, the ISA (International Surfing Association) has finally confirmed it will be holding its first Stand Up Paddle World Championship since 2019.

The ‘ISA Worlds’ are headed to the island nation of Puerto Rico in 2022.

The confirmation came this week almost two years to the day since the last ISA Worlds were held as a last-minute event in El Salvador (November 2019). Since then, the ISA has been criticised for its lack of engagement with the sport it claims to govern. The Puerto Rico news will open up an interesting new chapter in the whole ISA/ICF political saga, especially after the ICF gained a lot of momentum from its own World Championship in Hungary two months ago, but on a basic level this announcement from the ISA can only be seen a positive for the sport.

Puerto Rico may not be the most obvious SUP destination but look beneath the surface and it’s a pretty good choice. For one, it’s a bit of a surfing mecca, having hosted several ISA surfing championships and even a short-lived stop on the World Surf League (back in the ASP days). The island “nation” (it’s technically an unincorporated territory of the United States) also has a rich history of stand up paddling: The Rincon Beachboy is a beloved race that was once a global top-five event in terms of participation. Puerto Rico was also home to the infamous “Paddle Royal” that briefly held the title of the richest SUP race in the world before imploding in 2013. 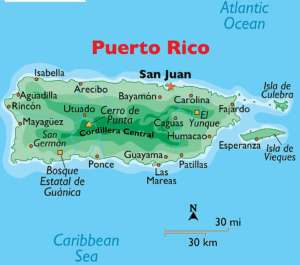 Logistically, Puerto Rico should be a lot easier than the byzantine ISA missions to China (2018) and El Salvador (2019) that saw many athletes compete without their boards. Puerto Rico is an island (meaning everyone will still be playing “check-in roulette” with the airlines) but one that’s well serviced by flights from Miami and other hubs (U.S. citizens don’t even need a passport to enter). And the fact it has an established SUP community means proper race boards might actually be available locally.

While the event has supposedly been confirmed, not much else is known about the 2022 “ISA SUP & Paddleboard World Championship” (yes, they’re still doing that whole prone thing). Dates, locations and other details should be released in the next 24-48 hours — the event was only confirmed at the ISA’s Annual General Meeting this week.

So this means we’re in for an interesting year in 2022 after the ICF (International Canoe Federation) recently confirmed its own SUP World Championship to be hosted in Poland. Yes, two world championships.

Indeed, the ICF has seemingly gained a lot of positive momentum following its highly-rated championship event in Hungary two months ago. That follows their inaugural championship back in 2019 (neither federation was able to do much in the lost year of 2020). The Hungary event was so well-rated by athletes, and the ISA was so quiet that many were starting to question who was actually the “governing body” of the sport. Athletes were starting to joke about the ISA Worlds being renamed to the ICF Worlds.

This whole political saga was supposed to have been resolved by a decision at the Court of Arbitration for Sport (CAS) in August 2020, but while the Court gave the ISA tentative blessing to hypothetically take the sport to the Olympics one day, CAS also made it clear that both federations could freely host world championships (the ISA famously cockblocked the ICF’s inaugural World Championships in 2018, supposedly in retaliation for the ICF supposedly cockblocking the ISA at the Youth Olympics that same year). In short, it was a bit of a non-decision.

Despite the CAS ruling last year, I would have said the ICF was more likely to take the sport to the Olympics if you’d asked me before today’s news. The ISA Worlds in Puerto Rico 2022 probably does little more than to re-balance the equation, meaning the sport will continue in limbo on the Olympic level.

Personally I view this whole debate as an almost-philosophical discussion. It’s not even a question of which federation would do a better job (most old-school paddlers are suspicious of all federations), it’s more a question of what the future of our sport would/could/should look like. We’ve seen a massive shift away from ocean racing to flat water over the past few years, which would theoretically make the sport far better-suited to the ICF. Combine that with the fact the ICF was relatively active in engaging the SUP community during the pandemic and even managed to pull off a World Championship this year, as well as the ISA being totally sidetracked with its Olympic surfing debut (do they have the resources for two sports was the question) and until today it seemed more and more likely that we’d eventually become affiliated with canoeing.

The obvious counter-argument to the ICF is that the ISA will keep the sport in the waves, which is supposedly more exciting. But as someone who thinks a 200km race around the canals of Holland is as good as it gets, I’m not convinced by that either. (The ISA would also like to remind you that “they were here first,” which is indeed correct but does little to help the future of our sport).

Time will tell, but at least in 2022 we’ll have two proper World Championships announced well in advance to compare side-by-side. We’ve never had that before.

And hey, paddletics aside, surely it’s better to have two international federations fighting over our sport than none…

We’ll update this post as soon as the International Surfing Association confirms dates for the 2022 ISA World SUP and Paddleboard Championship in Puerto Rico.