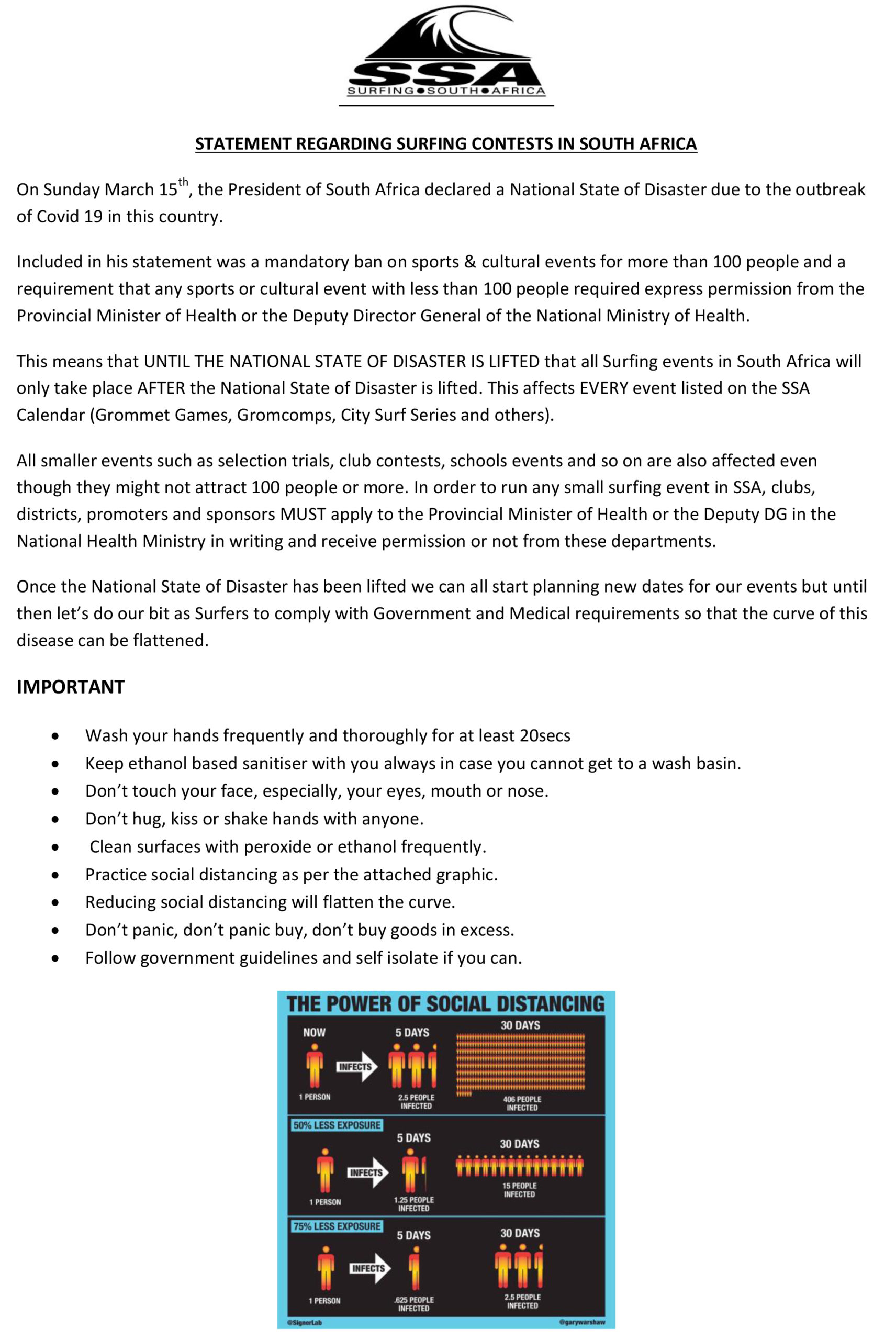 ­In accordance with President Cyril Ramaphosa’s speech, this evening, the SUPSA SA Stand-Up & Paddleboarding Championships 2020 in Port Alfred has been postponed.

SUPSA (Stand-Up Paddling South Africa) will be meeting to confirm new dates for the event and will confirm all details as soon as it is finalised. We will be communicating all decisions on email communication, the SUPSA website, as well as social media platforms, including Whats App and Facebook, to ensure clear and defined information.

In international SUP and paddleboard events the distance events are up to eighteen kilometers of race pace paddling, so in order to prepare South African athletes for the world stage SUPSA introduced a grueling fifteen-kilometer distance at the first event of the year, The SUPSA Century City SUP and Paddleboard Challenge.

The athletes took up the challenge in hot, breezy conditions and ground out competitive times in all divisions, but particularly the Open Men and Open Women.

The pace was intense from the start, with the Open Men’s front runners, Tom King, Kimon Dos Santos, young Cameron Tripney and Rory Smythe vying for position throughout the fifteen-kilometer course.

Cameron and Kimon gave the crowd an entertaining showdown as they both sprinted for the win at the end, with Kimon finishing first by only a few centimeters. Cameron took the win as a junior.

Tarryn King got off to a strong start but had to paddle hard against Khara Doyle and junior, Jess Rankin.  She took the victory with Jess coming in second and Khara third.

The two juniors, Cameron and Jess, gave us a preview of the future of South African stand up paddle boarding with performances that put them first in the Junior divisions but also well in the forefront of the Open Division.

After the fun on the water and the The SUPSA Century City SUP and Paddleboard Challenge prizegiving,  SUPSA president, Mandy Scanlen, handed out the 2019 SUPSA Awards to the athletes who finished top of the Surf and Race series, as well as the combined winners and runners up.

Congratulations to all the athletes and huge thanks to SUPSA for a well organised, efficient, safe and enjoyable race. 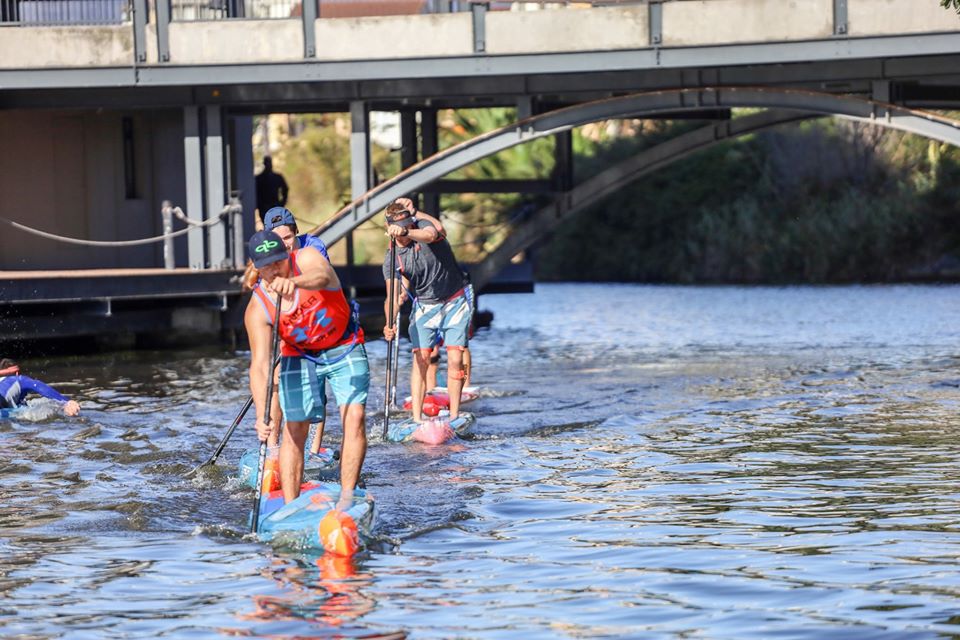 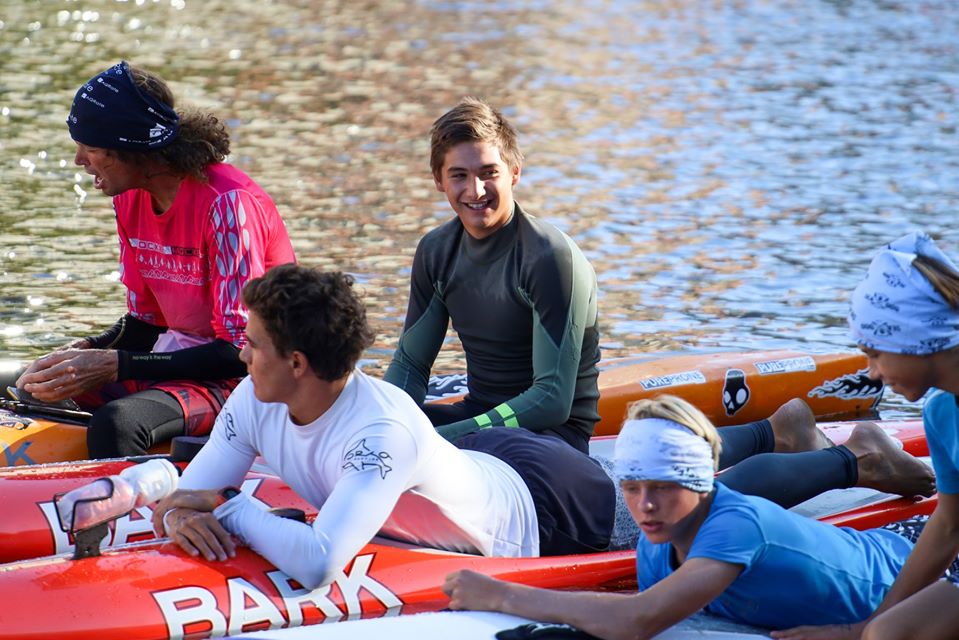 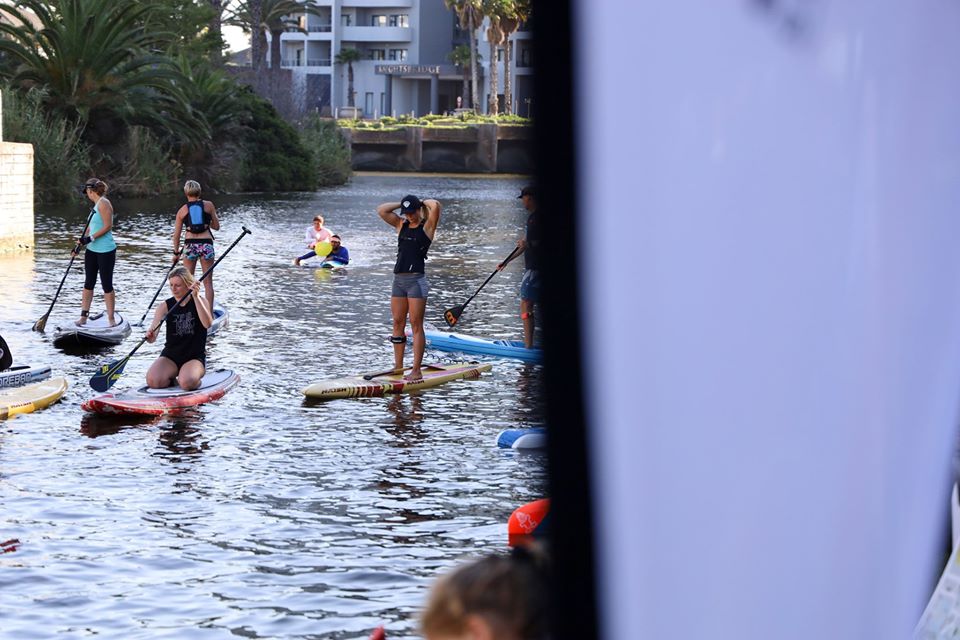 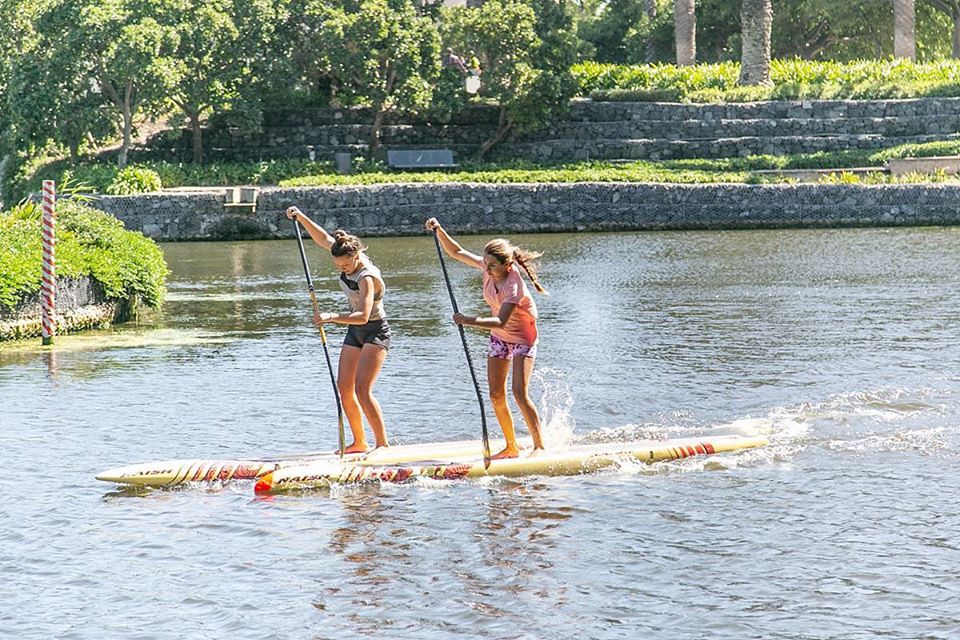 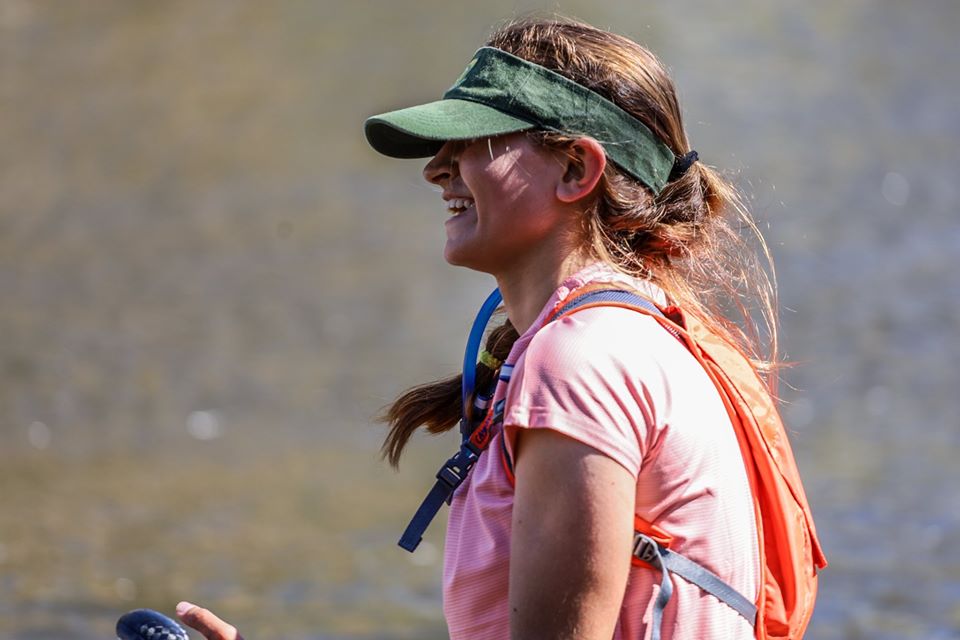 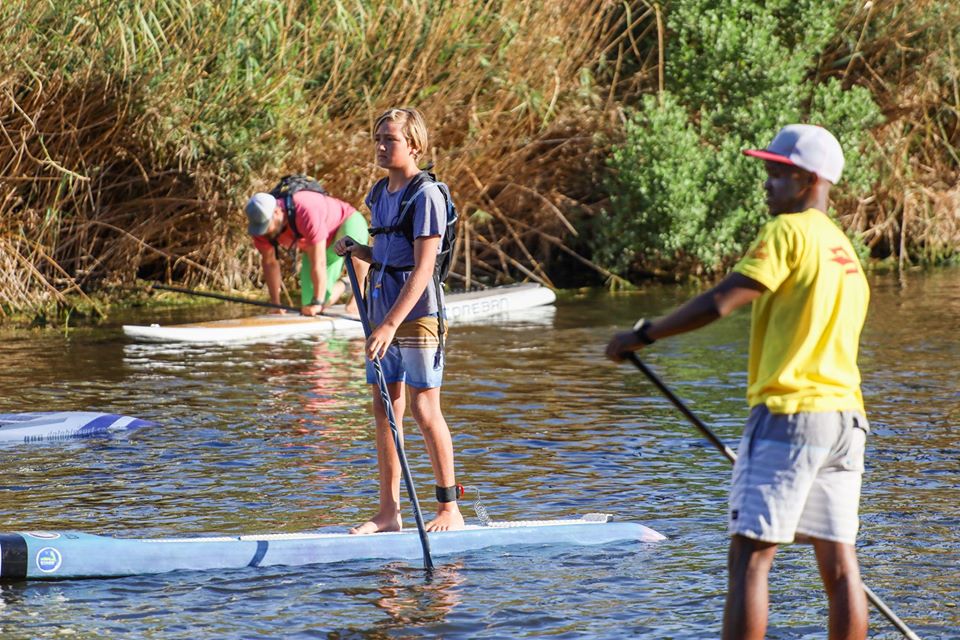