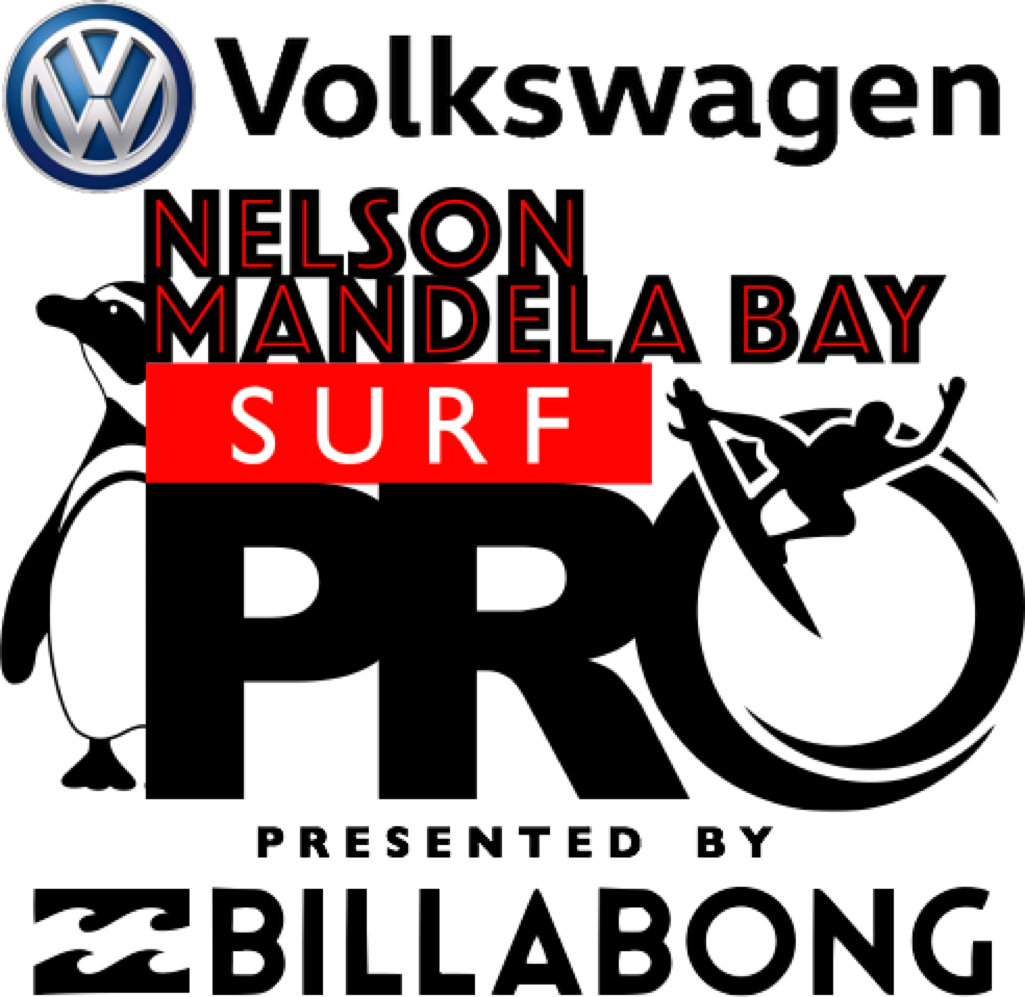 In a major change from last year’s SUPSA series, SSA is the upgrading the number of locations that SUP races take place in South Africa to now include Port Elizabeth and East London. In an exciting edition is the launch of a new event, the Nelson Mandela Surf Pro presented by Billabong, which will now be incorporating a 5km SUP race at Pollock Beach on Saturday March 31st. This is a fun SUP race with serious cash!! 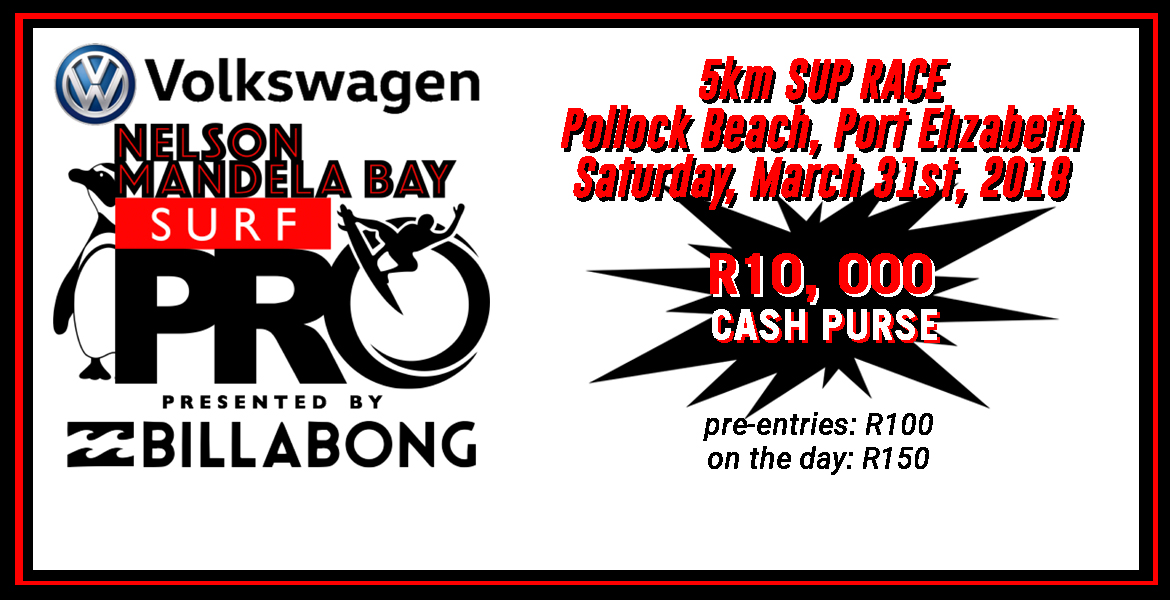 The 2018 SUPSA Events Calendar has been finalised and endorsed by Surfing South Africa and there are some exciting changes in the pipeline this year:

The Race Series now includes 12 races, of which 5 will be held as part of the SSA City Surf Series Events, which for the first time will mean that Race events will be held in Port Elizabeth and East London.

Race Events have been graded with one to three stars, and points earned will reflect the level of competition expected in each race. The 5 Three Star Races will thus carry the most weight in the rankings. A Competitor’s top 6 results will be used to determine final rankings points.

The Race Series kicks off this coming weekend with the Signature Century City Challenge, a Three Star Race event where competitors can earn  R16 500 in prize money

The Surf Series consists of 3 Three Star events, of which two scores will be used to determine rankings points.

Event Points Ranking – How It Works:

Events which form part of the Race Series are either ranked One, Two, or Three Star events.

An athletes top 6 race points scored will count towards the rankings.

An athletes best 2 scores from the 3 * rating events will count towards the rankings.