We had an early start on Tuesday. 6:00 check in, 7:00 race brief and a 7:30 start to 4 very exciting Technical Race heats. Khara had a tough heat to compete in and paddled into 9th with 0.24.34, which would’ve landed her a 3rd in the first heat where Candice Applebey paddled a 0.24.39 placing her third. Drained and heated, Khara had a great race. Dylan’s heat followed the women’s second heat. A tough group but with a great start he made it into 7th from the front knowing that he would have to keep his pace and overtake at least 1 paddler to make it to finals on Wednesday. He gave it all he got. Went for a wide on the surf to paddle Panama in, which sent him a little bit further from the buoy than preferred. But with a perfect run in the last 100 m. Dylan made it to the beach, jumping on the sand and making his way across the finish line a few meters before Panama, getting him his 6th place and into the final.

With great excitement, Dylan, Khara, Tyra and Ethan got ready for the Relay race. The relay started with the Prone men (Ethan Buncombe), followed by SUP women (Khara Doyle), Prone women (Tyrs Buncombe) and finished with SUP men (Dylan Frick). Lined up and off they went. Most of the field of prone men cleaned up by a big set as they rounded the first bouy on lap one but Ethan survived and recovered to end his 400m in 4th place. Khara and Tyra paddled well to maintain our position, with Khara catching a great wave and Tyra keeping up brilliantly. Dylan started the last leg in 7th place and was sitting in 8th by the time he rounded the outside mark. He spotted a large set wave approaching and paddled wide of the bouy to allow himself room to catch it and surf past 3 paddlers ahead of him. Japan just managed to catch the same wave on the inside and because they were closer to the finish chute had a shorter run and just managed to sprint to the line ahead of him to claim the Copper medal position.

The event ended early today – which allowed everyone to get sme good El Salvadorian food and rest, foolowed by an ocean and pool swim, smoothie, siesta and walk on the beach. 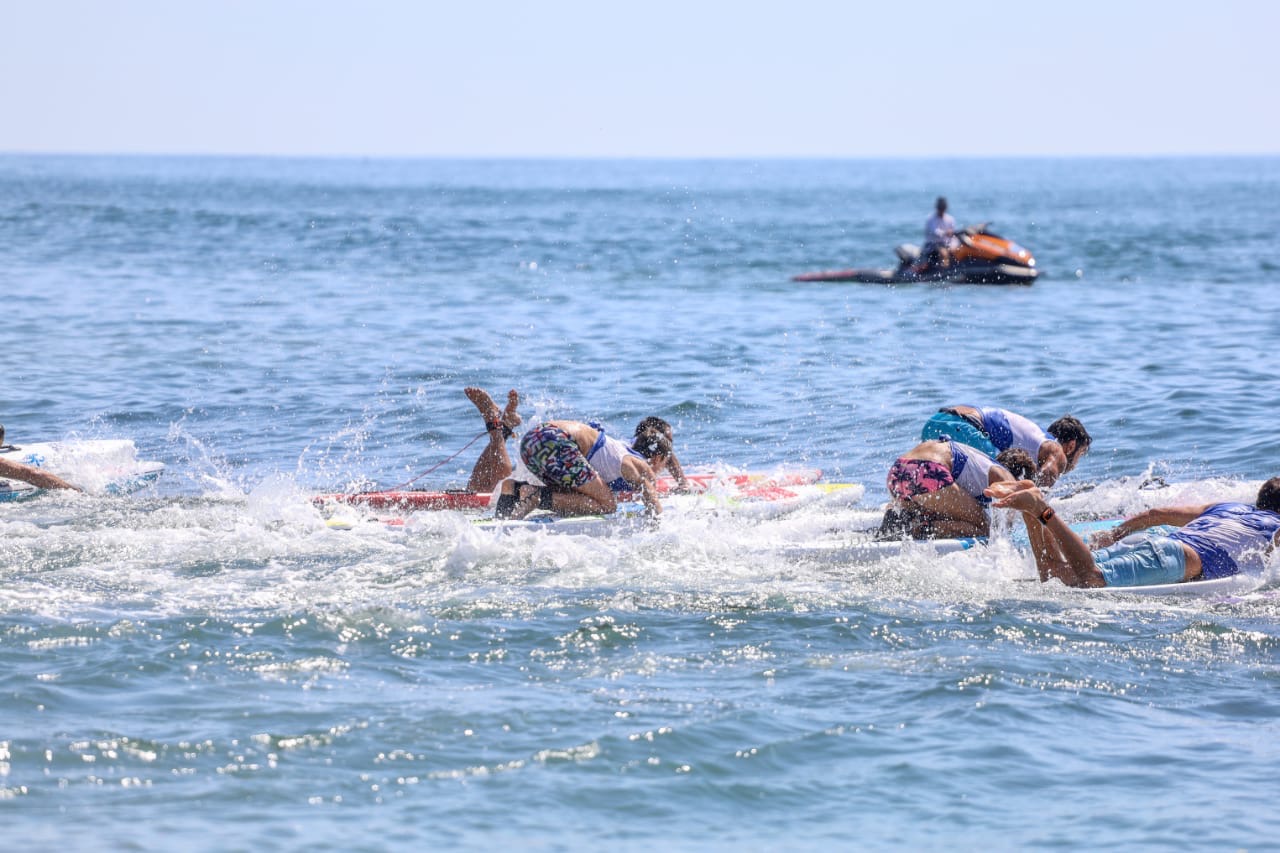 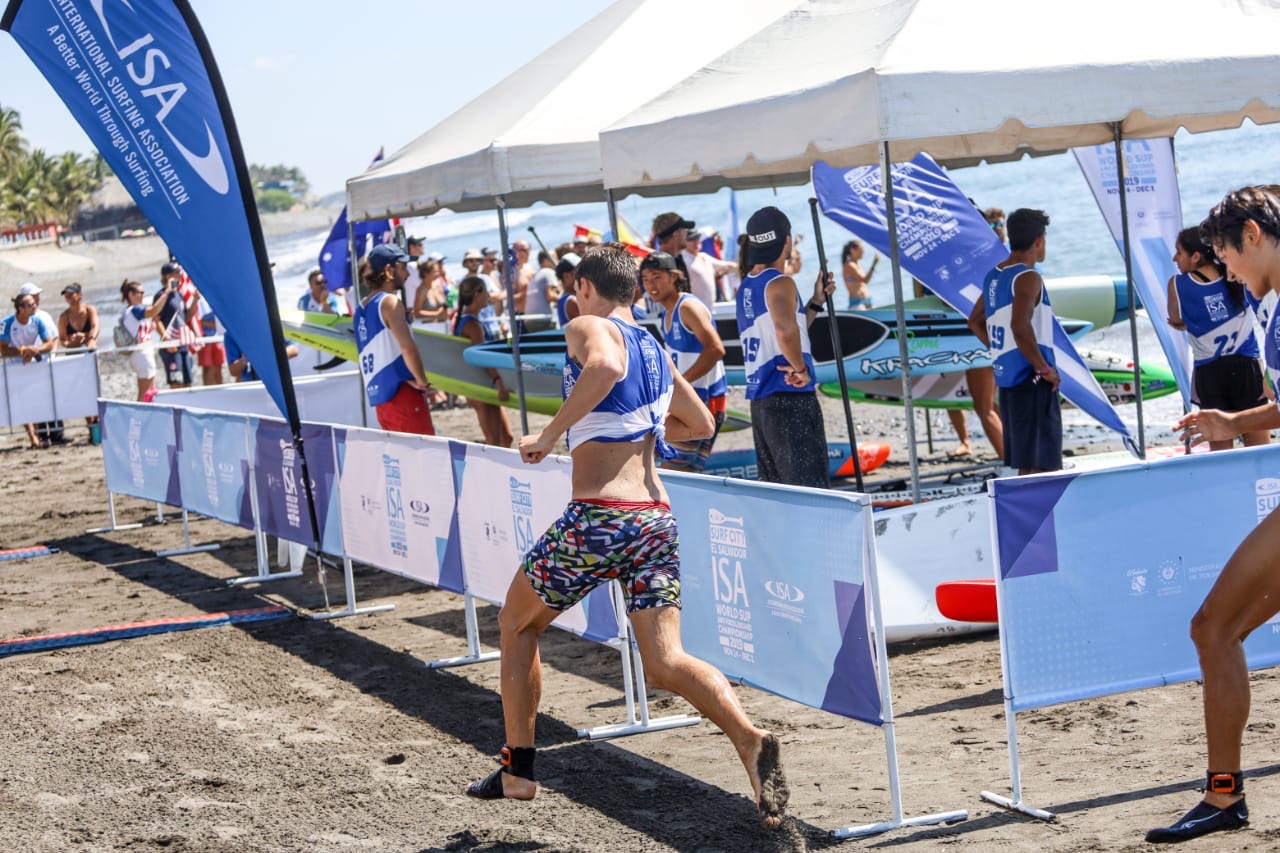 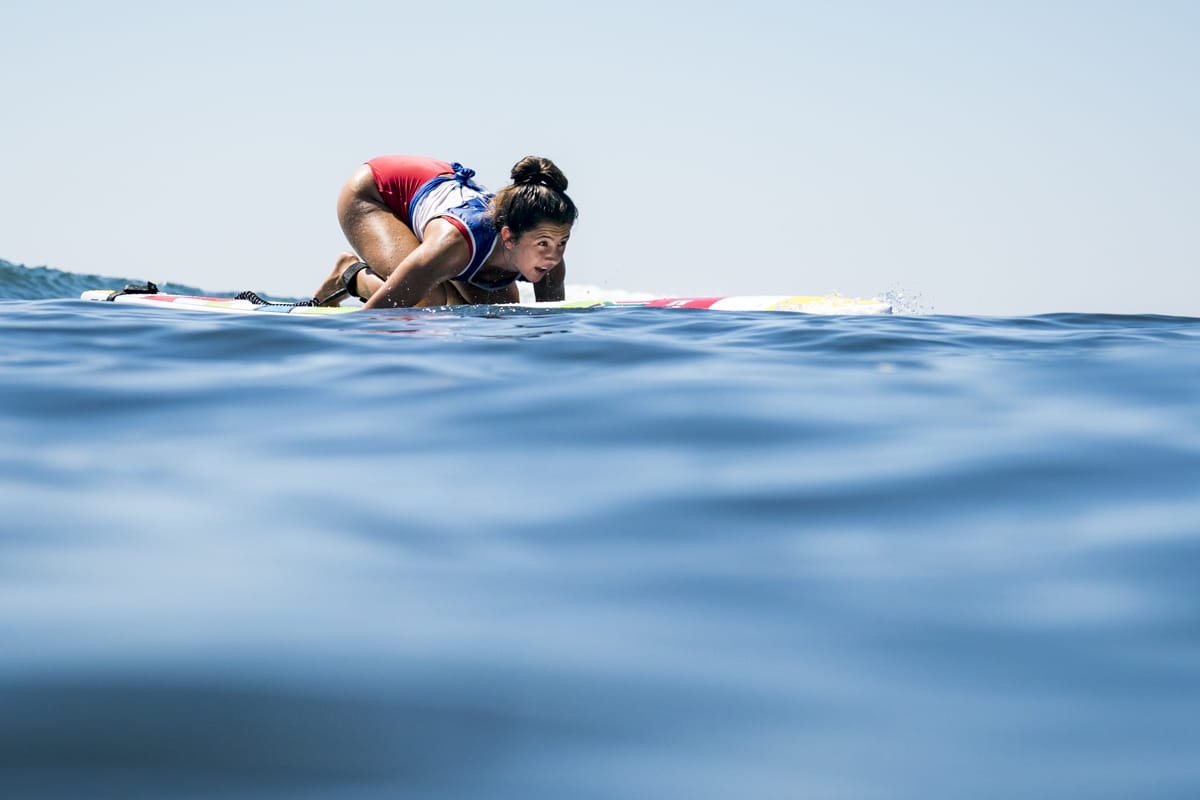 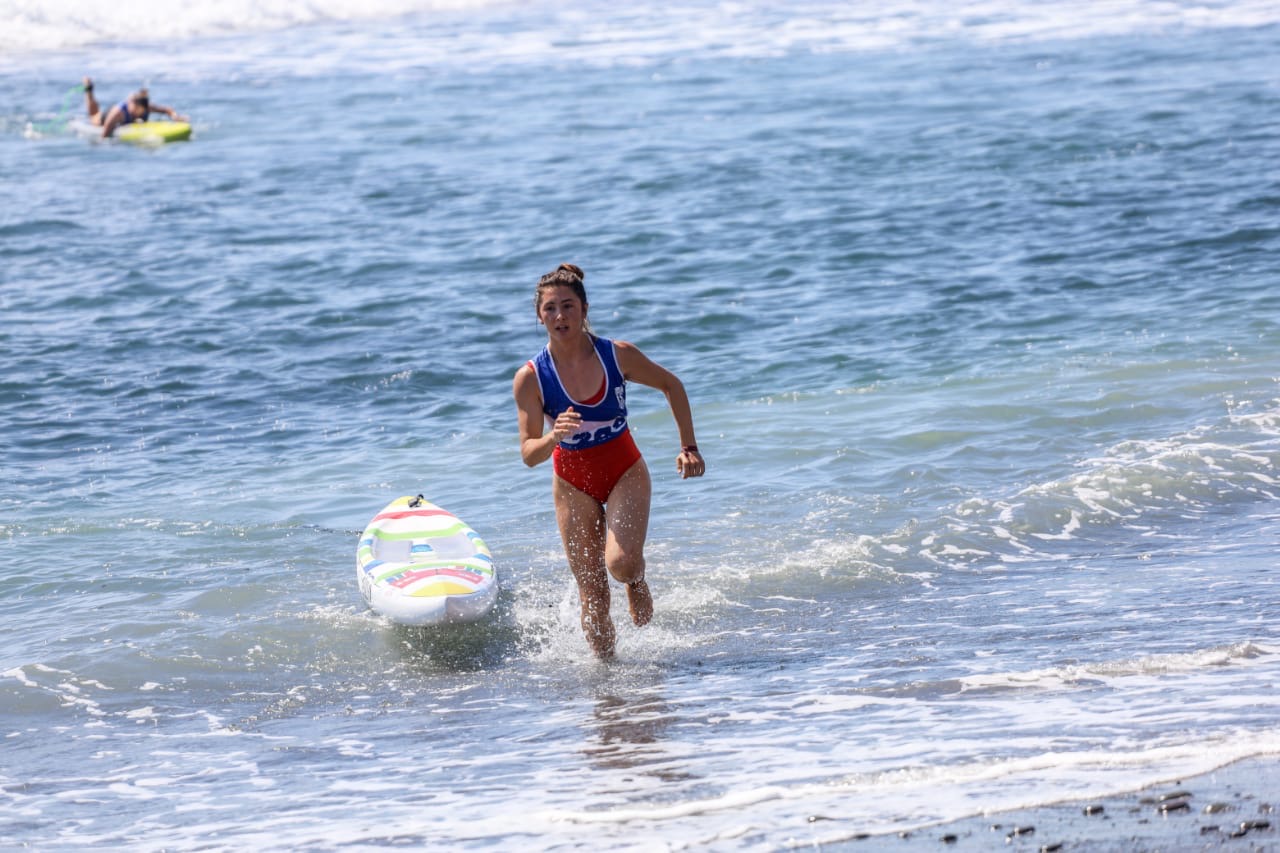 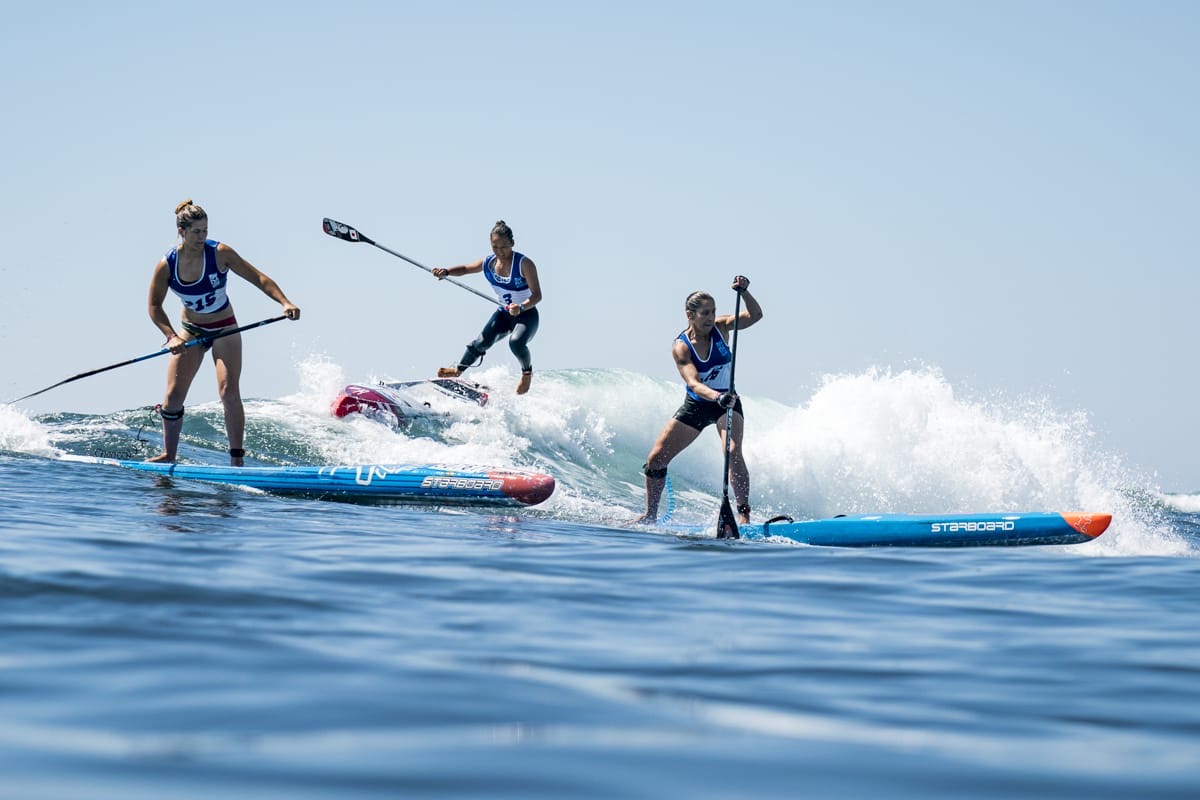 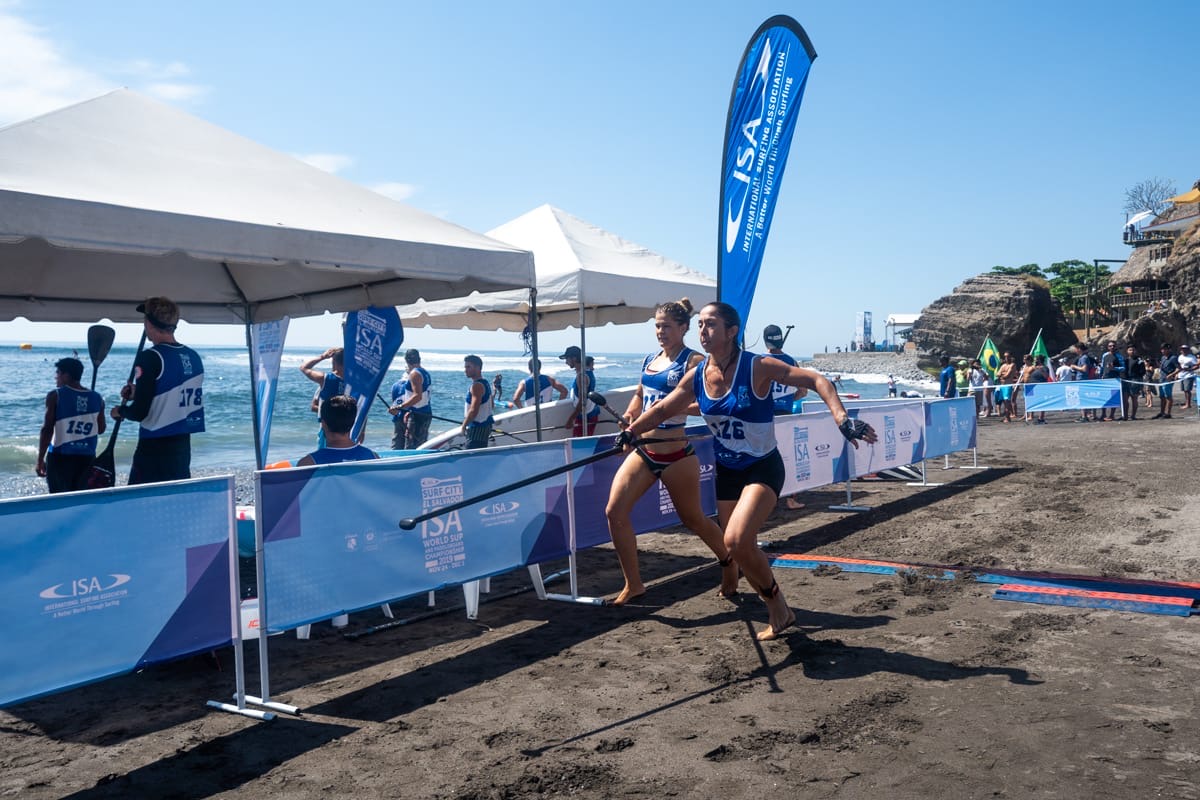 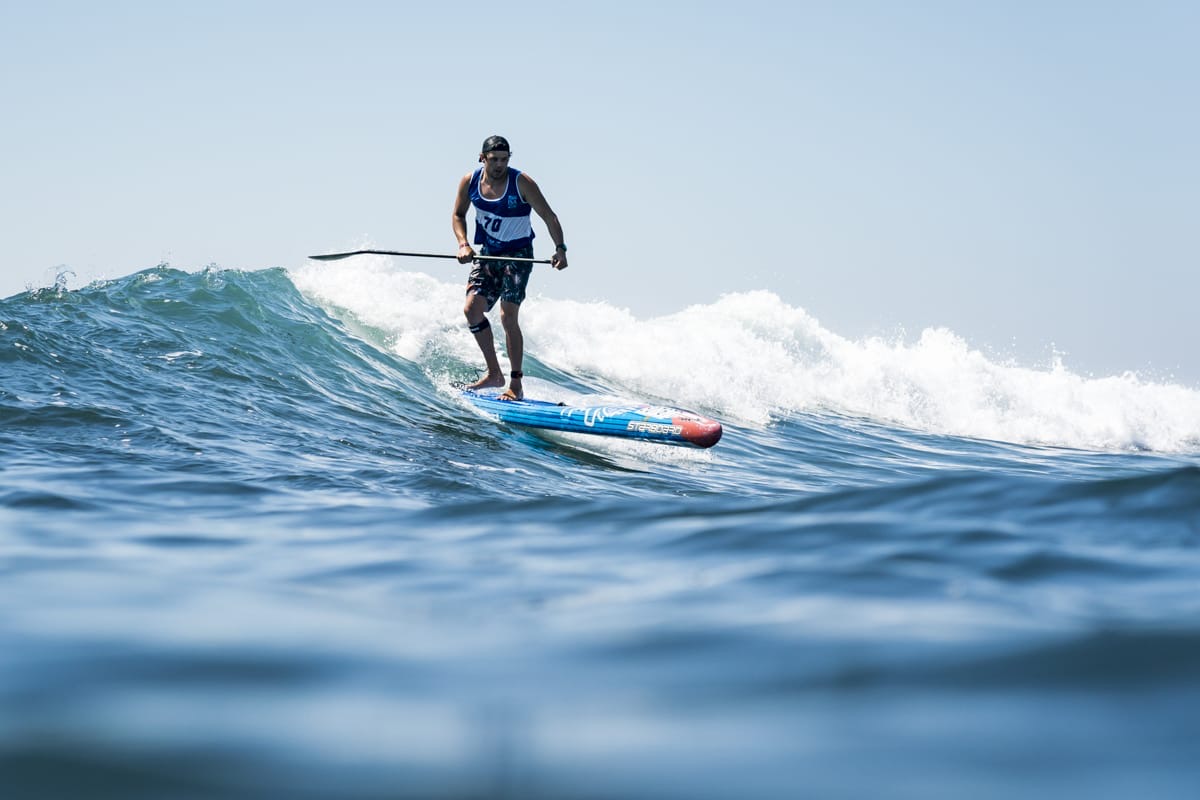 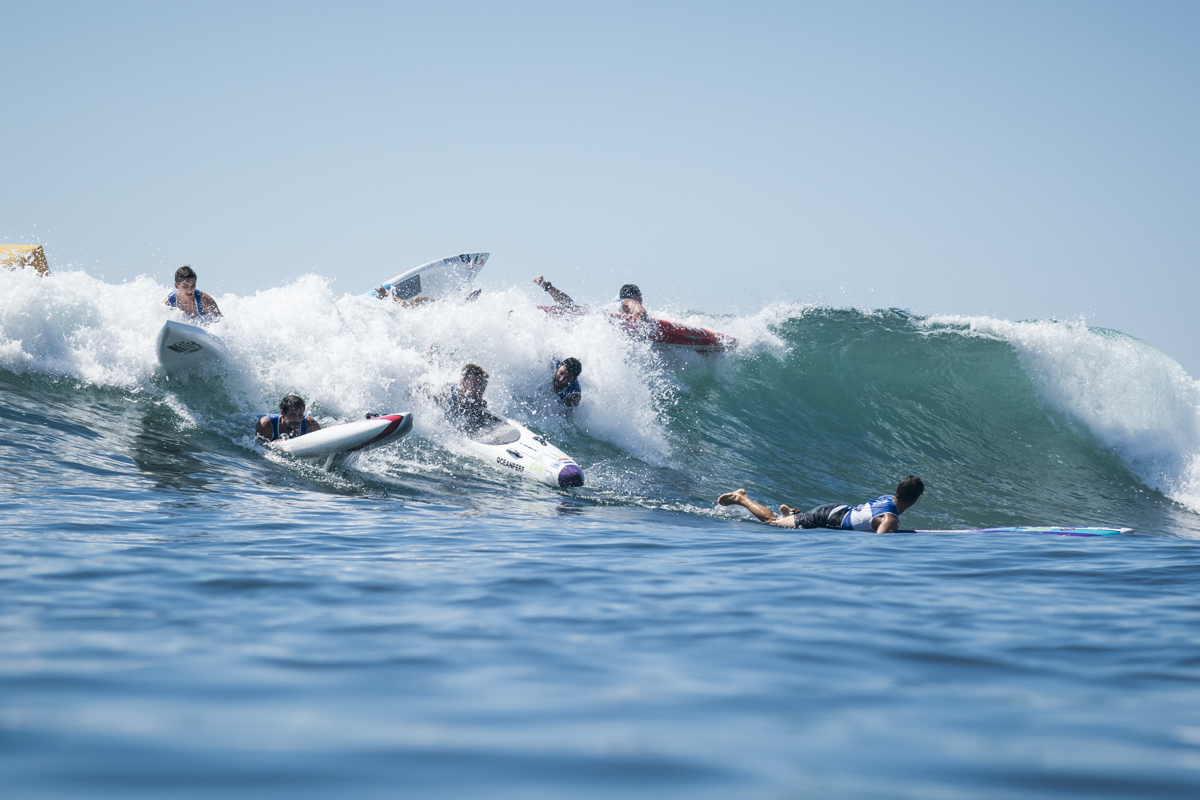