With yesterday’s round 2 Men being moved out to day 2 meant that we had Dylan’s round 2 and repo rounds lined up for us. This had the South African team start their Friday – relaxed and ready for a surf-filled day.

Dylan’s round two didn’t go exactly as he would’ve preferred. He had a few great waves with scoring the highest scored wave in his heat, but the last seconds of the heat did not provide the expected set that only arrived after the cut off time. Dylan placed third behind the Peruvian – Dave de Amas – and the United States of America’s Zane Schweitzer, getting him into the repo rounds.

Three South Africans in repo rounds offered great entertainment for the crowds – with a lot of vuvuzela bellows and waving of the South African flag on classic rock ‘n roll oldies, including Thunderstruck, Eye of the Tiger and a Man’s World. Matthew Maxwell and Dylan Frick were sorted in the same repo round 1 with Sean Hovell and Jamie Andrew, both from New Zealand. Our objective – 1st and 2nd place. Matt had a great first wave, scoring him a 5.33 followed by Dylan with a 5.17. The two Saffas kept on ruling the score board until the end with Dylan ending first and Matthew in second place. They will be surfing in round 2 of the repo rounds on day 3, without having to face each other until the very end.

Khara’s repo round followed with battling it out against Alejandra Brito from Mexico, Natalia De La Lama from Argentina and Laura Del Pont from Italy. The swell had grown throughout the day with great sets coming through, paired with a cross wind and pulling rip. Khara ruled the score board from her first wave until the very last, with Argentina, Mexico and Italy battling to keep up. Khara ended the heat with first place and Argentina with second.

Our day 3 will have an 8 o’clock start when Dylan battles it out against Moritz Mauch from Germany, Jose Gomez from Peru and Geronimo Rogers from Argentina. He will start at 8:20 am (16:20 in South Africa). Matthew is in heat 3 of day 3’s repo rounds (H39) going up against Jefferson Tascon from Columbia, Franco Bono from Chile and Daniel Hughes from the United States of America. Matthew will be on directly after Dylan at 8:40 am (16:40 in South Africa). Khara’s next repo round will take place at 9:40 am (17:40 in South Africa) against Candice Appleby and Lara Claydon from the United States of America and Aline Adisaka from Brazil.

Remember to check in with us on Whatsapp and on the ISA Live Streaming page. 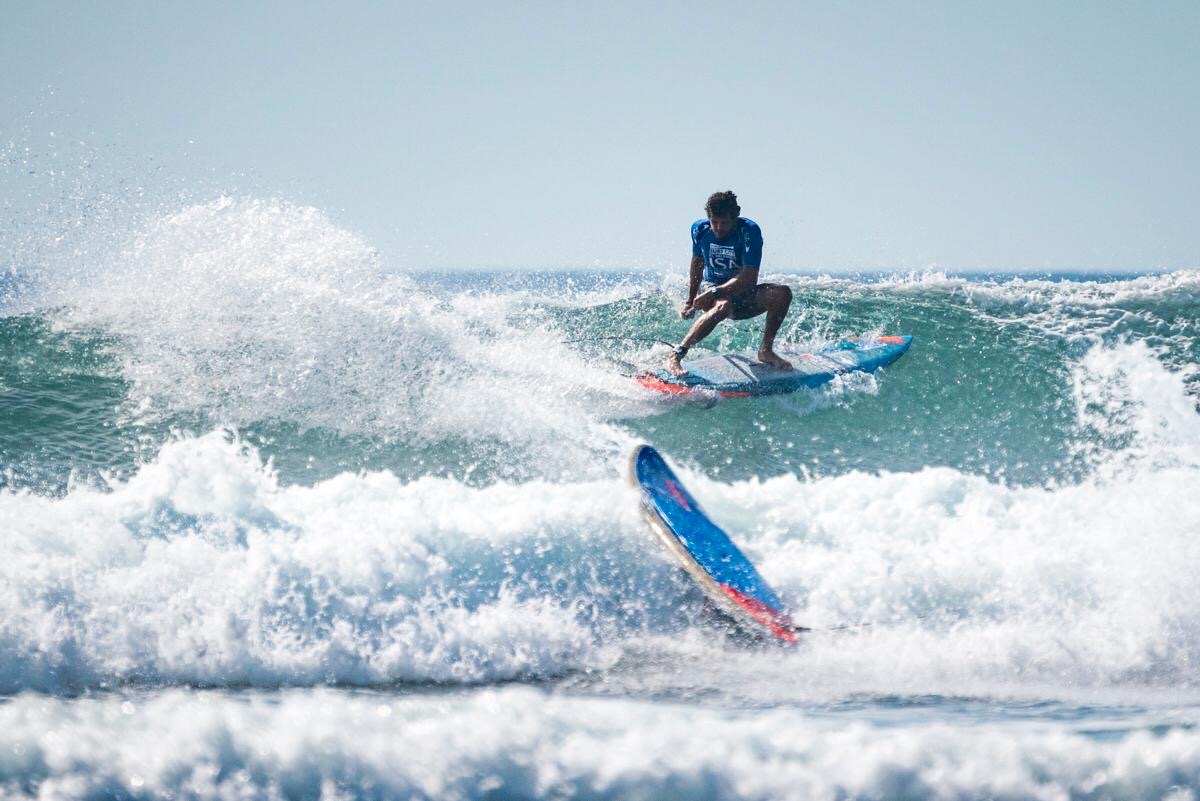 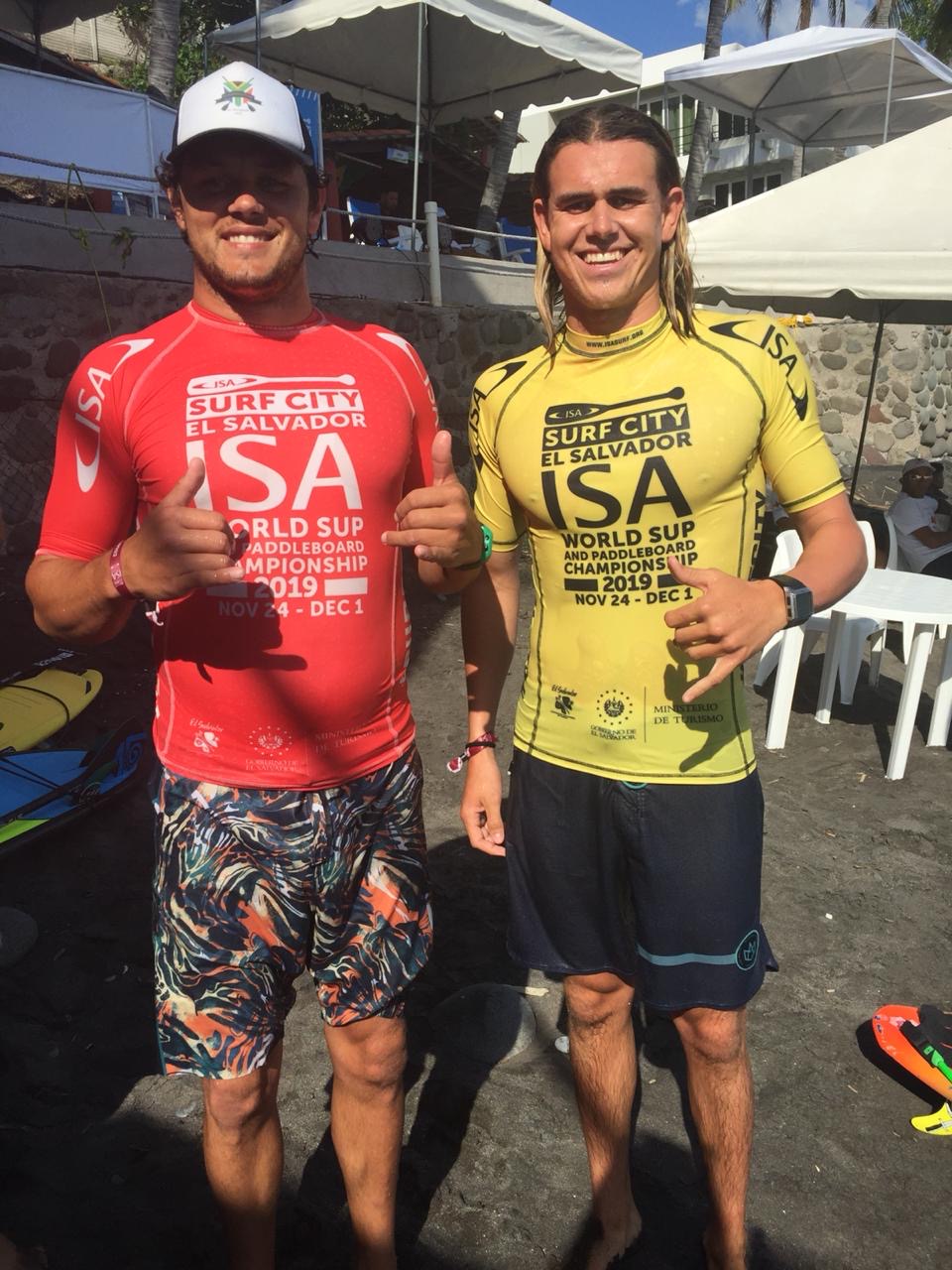