Help Guy Mottram get to Hungary! 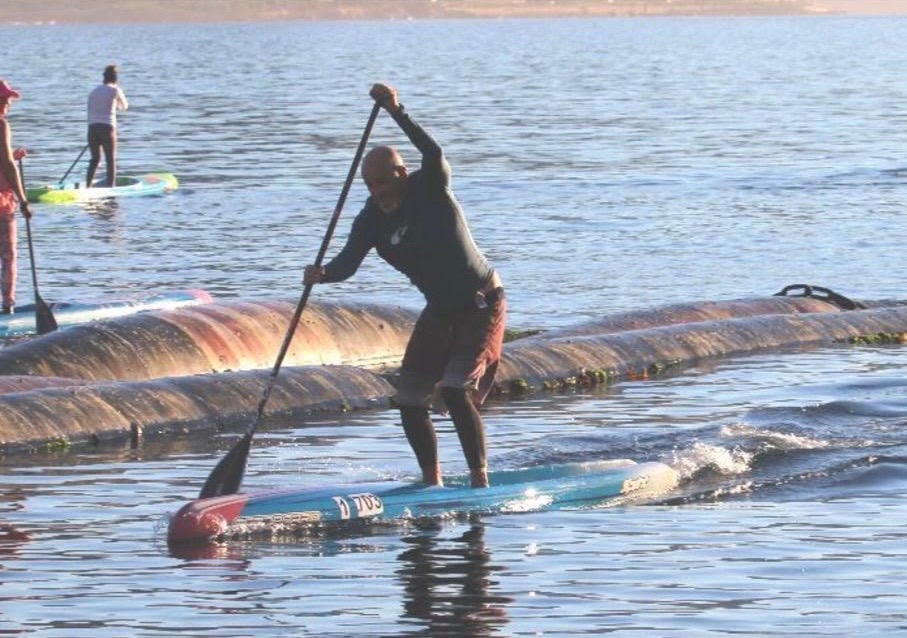 He began Stand Up Paddling about five years ago and originally focused on flatwater events, winning several races in the Highveld. He was the 2018 Stand Up Paddler-of-the-year in Gauteng. His recent move to Cape Town has sparked a new passion for ocean racing and he has been privileged to compete in two iconic races so far, including King of the Bay and The Freedom Paddle Challenge.

Guy looks forward to training as part of the team for the ICF World Championships that will be taking place in Hungary in September 2021.