Help Gareth Mountain get to Hungary! 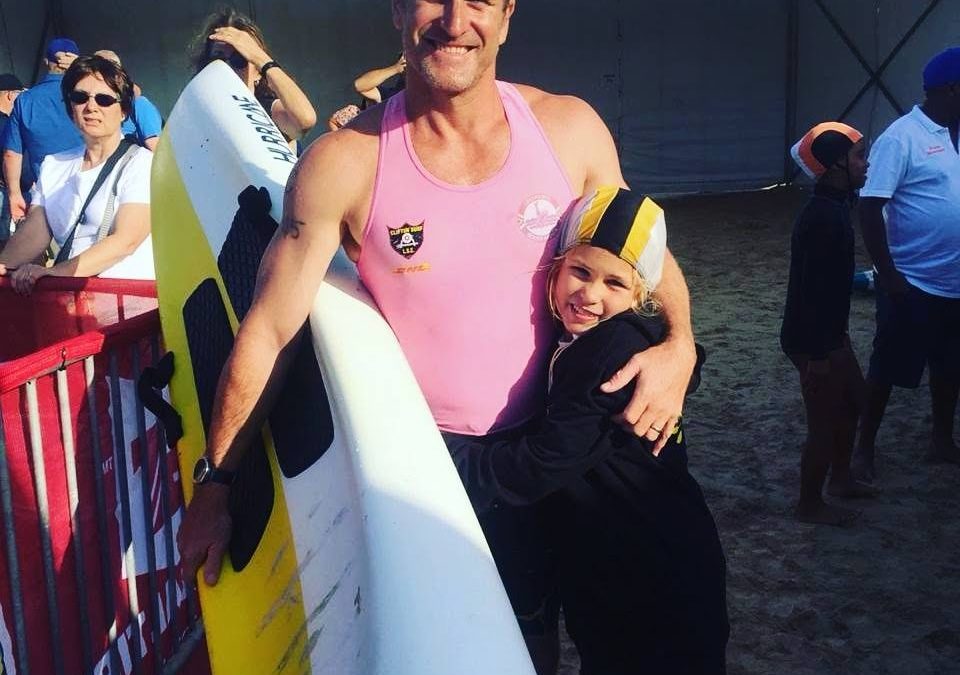 Open Men Athlete
2.86% Raised
R1 000.00 donated of R35 000.00 goal
1 Donors
Campaign has ended
Gareth Mountain grew up in the oceans and on the beaches of Cape Town, following in his father’s footsteps and doing surf lifesaving from a young age. He then lived in London, followed by Johannesburg, where he took up stand up paddleboarding in 2013 before his second back surgery, to strengthen his body and prepare for the operation.
Hooked on the sport, he then continued to paddle seriously after his surgery, and in 2015 after moving back to Cape Town he took up downwind paddling too. He also competes as a member of the Clifton Surf Lifesaving Masters team, having won a medal at SA Nationals. After a recent move to live in The Netherlands, he continues to train and race with members of the Dutch SUP team.
He is proud to represent South Africa at the upcoming World Championships in Hungary and excited to compete as part of the squad.